Radha Roy Biswas is a public policy researcher by training, specializing in higher education, workforce skills and regional development studies. After acquiring her Master’s Degree in Economic Development studies from the University of Massachusetts, she worked at think tanks in Boston, USA, and has a range of published academic papers and reports to her credit. After nearly 15 years
Read More 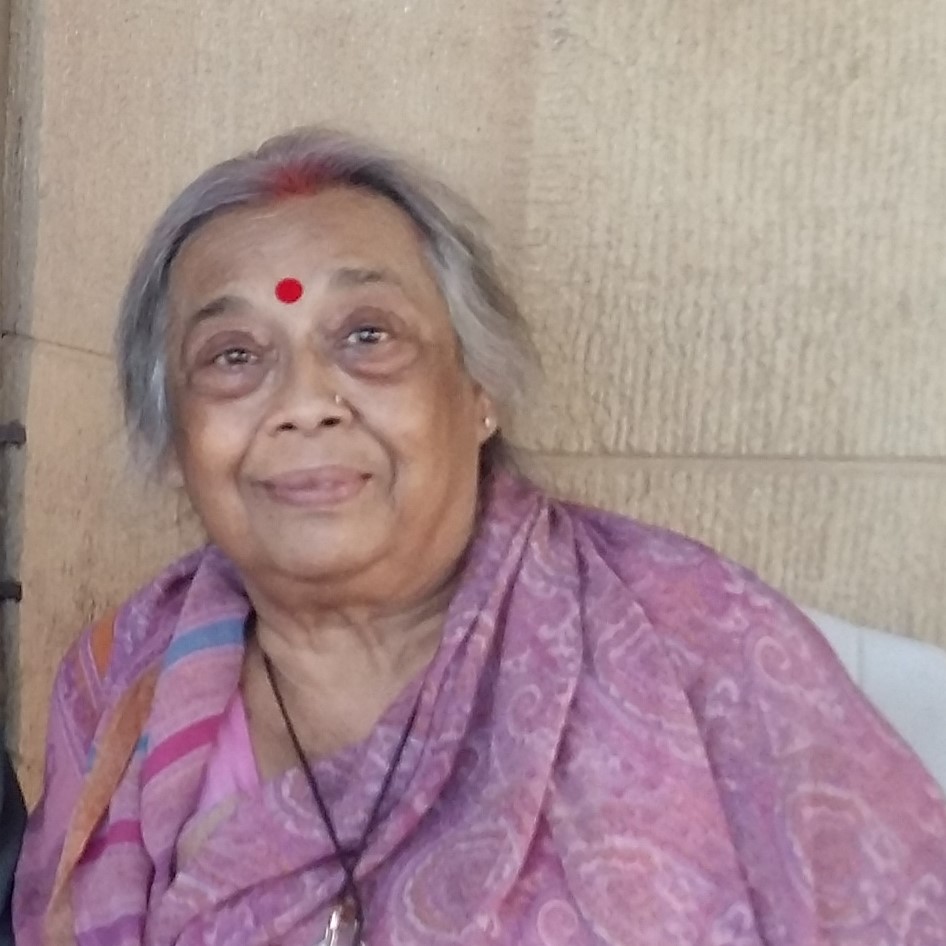 “I love my grandchildren so much that I wish I had them before my children” is a line that says a lot about the passion and zest Mekhala Kar has for life. People know her as beautiful, gracious and most kind-hearted, with a strong mind of her own.   The dictionary defines communication as: the
Read More

Sharda Ugra, a sports journalist for over 25 years, is senior editor with ESPNcricinfo, the world’s biggest independent single-sport website and ESPN.in, ESPN’s new multisport website which focuses on sports Indians’ play, watch and follow. She contributes to academic and popular publications and websites around the world, has won awards for sports writing and worked
Read More

Viji Venkatesh, Region Head (India & South Asia), The Max Foundation I Managing Trustee – Friends of Max I Trustee – Being Human, The Salman Khan Foundation.    Like all young girls who grew up in the 60s I think I too wanted to become an air-hostess. There was such an aura of glamour around those very words and visions
Read More

Chandak Chattarji is an educationist, poet, translator and author of English text-books. He spent four years (1951-1955) in Santiniketan, where his father, Gopal Krishna Chattarji, was the Principal of Patha Bhavan. Graduating from Viswa Bharati University in 1955, he did his MA at the University of Calcutta in 1957 and qualified as an Associate of
Read More